As entrepreneurs, Chase and Jeff have launched product and service platforms across numerous ventures in media, finance, content and other industries over three decades.  They have deep experience as founders, owners and executive leaders. Meeting at the Aspen Institute in 2008 on the heels of a major financial crisis, they heard one another share their opinions in a crowded room with Socrates Society moderator and world-renowned author, editor and economist, Clive Crook, about what just happened to world markets and what was likely to happen next. Jeff and Chase realized then the next adventures they were considering shared many of the same conclusions. Key among them - clean energy, capital markets and technology would not only create an inevitable trillion dollar industry, but it was the best direction to point their energies forward and toward people, planet and profit for the long-term.

They founded the company in 2009 and just celebrated Distributed Sun's 10th Anniversary.
​ 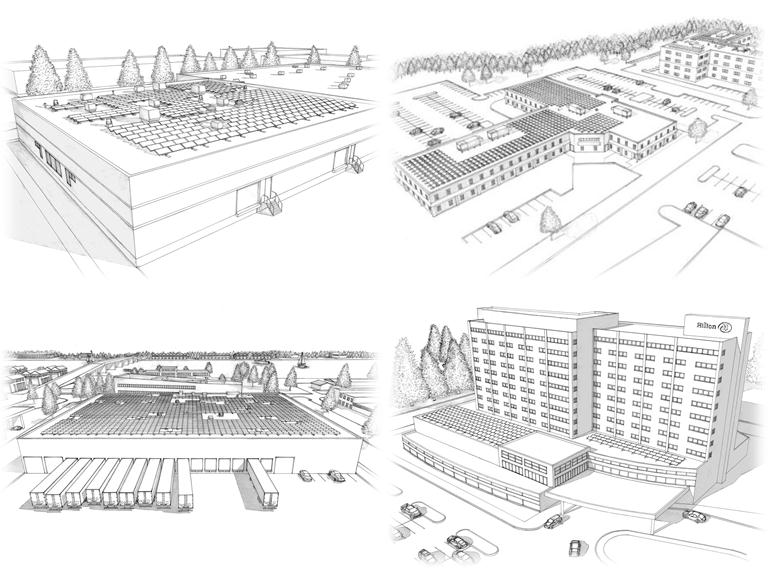 Over the next five years, DSUN repeated and reinvented this early success to develop, own and operate assets under its sunTWO thru sunFIVE SEICs and other sponsor and tax equity funds - operating commercial, industrial and utility scale facilities in 11 US states - including California, Colorado, New Mexico and New York.

The truSolar working group published the results of its efforts in 2015. The RSCM, or Risk Screen Criteria & Methodology, identified over 800 risks associated with asset and investment performance and provided a methodology to score those risks. In early 2015, DSUN launched a wholly-owned SaaS (Software-as-a-Service) subsidiary, beEdison, to digitize and deliver the truSolar screening and scoring tool to the US solar marketplace. 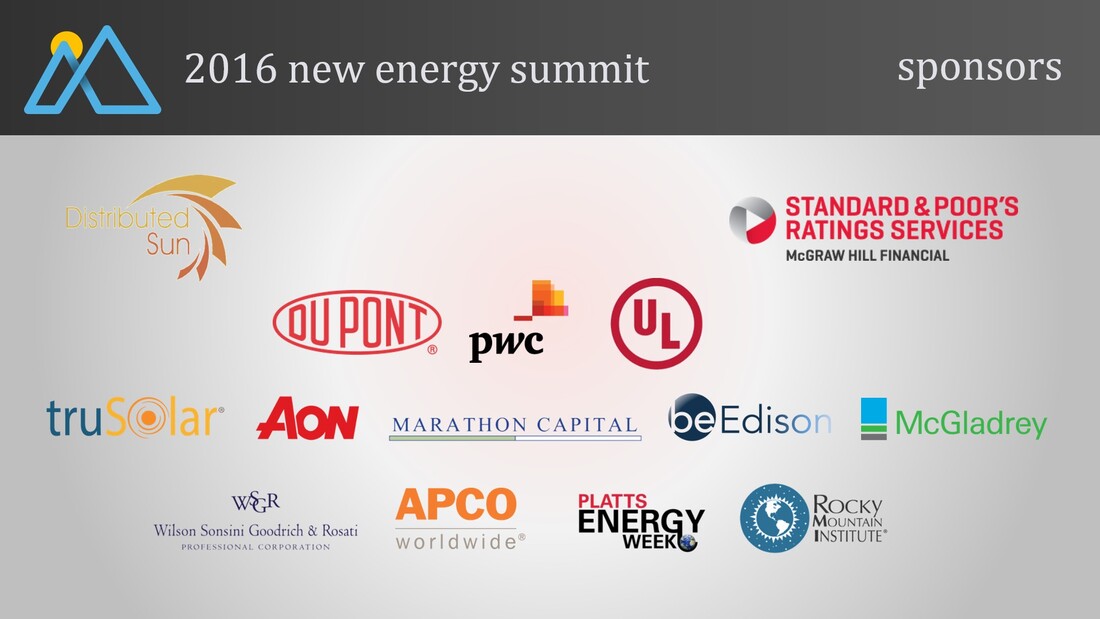 ​In 2015, DSUN held its inaugural New Energy Summit. Hosted at the House of Sweden by the waterfront in Georgetown, the summit has now assembled over 500 leading executives from around the world to participate in this invitation-only event in Washington, DC. Participants enjoy Chattham House Rules discussions and debates about the latest trends driving new energy in the United States and around the world.

In 2016, DSUN turned toward small-to-medium utility scale development and tax equity investments - migrating away from smaller-scale on-site solutions. That strategic decision drove the company toward community solar in 2017 and DSUN's first 100+ MW SEIC - sunEIGHT - the largest operating community solar porftolio in New York and the United States, delivering power to over 18,000 customers. sunEIGHT exceeded its MW targets under budget ahead of schedule at greater than forecast returns in 2018.

Today, the company is developing 1 GW of utility-scale projects for large corporate off-takers and community solar projects under its latest SEIC, sunTEN. ​